Meet the creators behind the comics.

Writer: Dax
I make words. I like to think that they’re actually decent words. As a youngster I tried my hand at drawing. I worked hard at it, but I sucked. Now, I write. I also make beer. Sometimes I study Chemistry. All the times I have an awesome family. 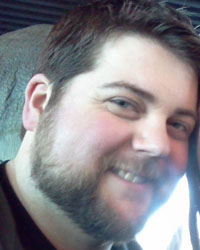 Artist: Dax
“I am a husband, father, art student and illustrator. My two current works are Nightmaiden (a youth aimed fantasy of monsters and heroes) and Dax (a scifi humor/action comic).”

“I have been doodling, drawing and general arting since I was three years old, but got serious about it two years ago. I love hearing from readers and other creators, so please hit me up anytime :D” 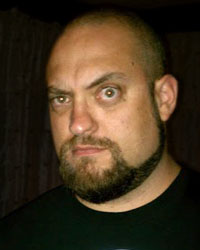 Charles’ independently released kid’s comic, Lilith Dark, was picked up and published by Alterna Comics in 2014. Charles was inspired to create Lilith Dark after taking his daughter to their local comic shop and quickly discovering a lack of non-sexualized female led comics for her to enjoy.

Following the release of Lilith Dark, Charles joined forces with writer Martin E Brandt II to launch Kidthulhu, an all-ages humor comic based on the writings of H.P. Lovecraft. 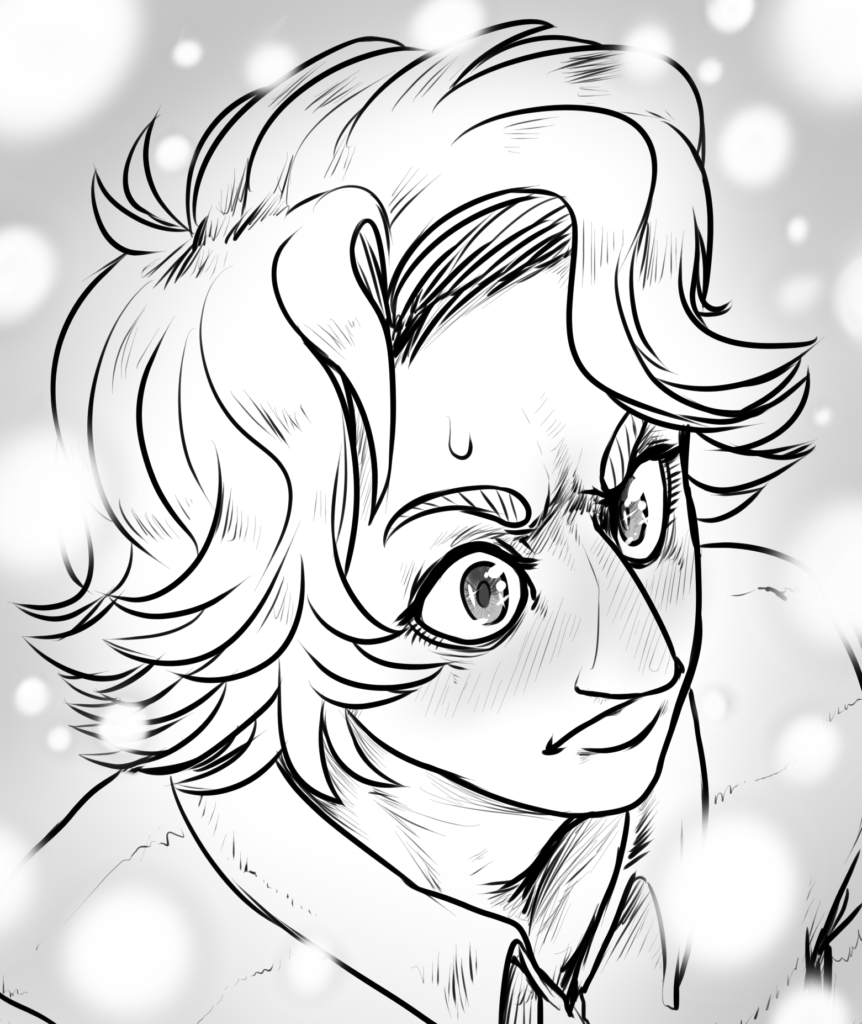 Hunter M is an agender 20-something who lives some place in Canada (closer than you’d think but further than you’d hope). They discovered their adoration of giant mecha late in life, but ever since have been dreaming up this sick rad super mecha comic called Light Earth Defenders!

They’ve done a couple terrible comics in the past, but none of them have been a millionth the levels of radical as L.E.D., or nearly as fun to draw and daydream about! They love rainbows, pugs, dinosaurs, galaxies, fresh donuts, fat girls, and friendship! Will any of these things show up in the series? Buckle in and find out, cause it’s gonna be a wild ride, folks! 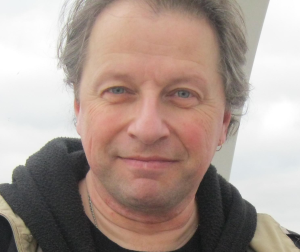 Writer & Artist: Space Kid!, Dishman
I’m John MacLeod [hi].  I’ve been drawing comic books since the mid-60s [so, yeah, I’m old].  If I have a best-known prior work, it would have to be The Mundane Adventures of Dishman, part of the wave of xeroxed, self-published, small-press comics zines that were flourishing in the 80s.